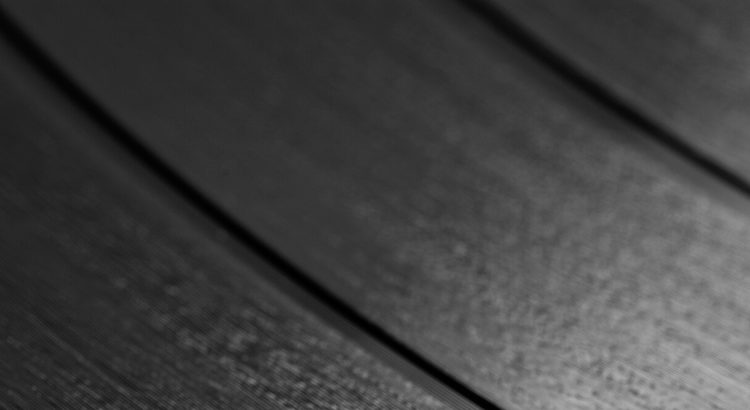 I will be live on House Music Radio Station on Friday 13th December from 8pm with Disco, Funky, Jackin House then progressing to Oldskool House.

DJ Steve Stone’s passion for house music is a love he has learnt from the many years he has been DJing. Steve is now a Internet Radio DJ where he streams live over social media and standard audio

He will be kicking things off with Funky Disco House and from 8pm I will be returning to the turntables after a short absence with some disco re edits.

So come along to HMRS from 7pm GMT and join in where you can chat have banter or even just listen, see you there!!